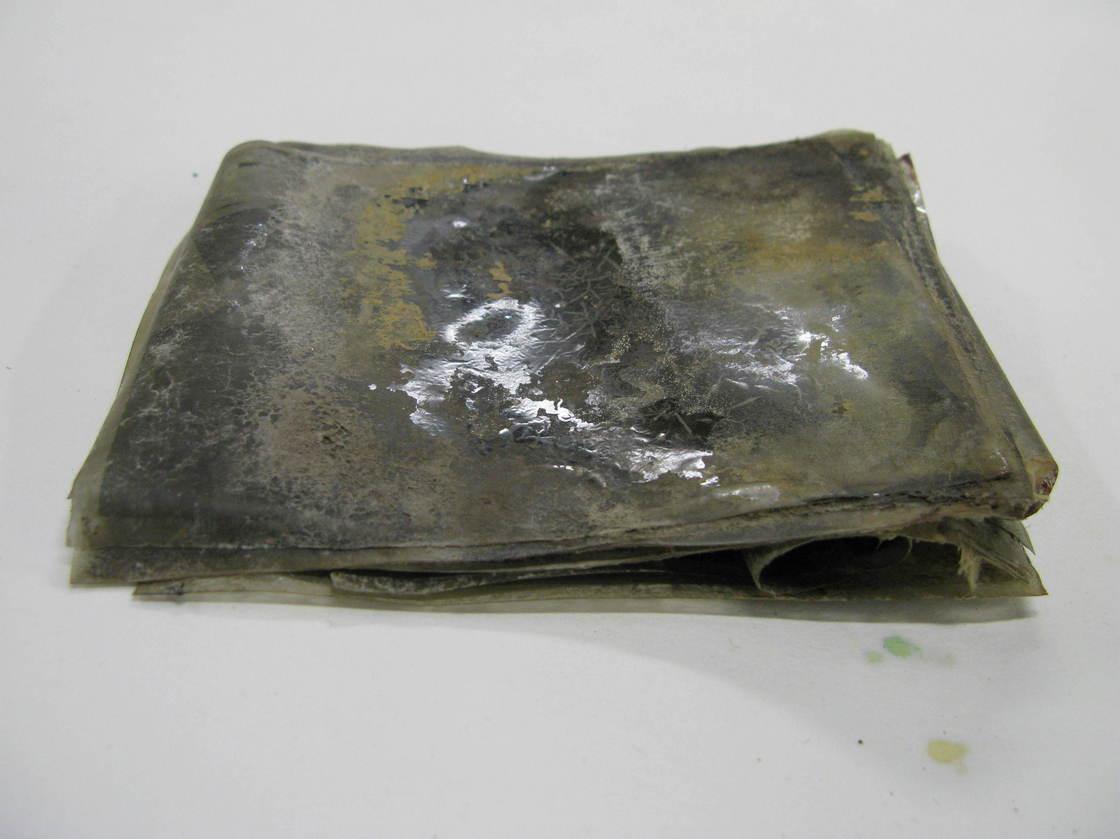 At PhotoAssist, we specialize in tracking down obscure images. Over the past two decades, we’ve helped secure hundreds of thousands of photographs—but sometimes finding a picture literally requires going to the ends of the Earth.

Last month, the Antarctic Heritage Trust of New Zealand announced that it had found century-old negatives. The images were made during the Ross Sea Party, an expedition led by polar explorer Ernest Shackleton that lasted from 1914 to 1917. The negatives were in a box inside a hut originally used by Captain Robert Falcon Scott, who led an Antarctic voyage in the early 1910s.

In the newly released Secret Life of Walter Mitty remake, the title character, played by Ben Stiller, goes on a global mission to track down a missing photographic negative. But even that story isn’t quite as fantastic and unlikely as this one.

It was an amazingly rare find. As the Heritage Trust explained:

The negatives were found in expedition photographer Herbert Ponting’s darkroom and have been painstakingly conserved revealing never before seen Antarctic images.

The Trust’s conservation specialists discovered the clumped together cellulose nitrate negatives in a small box as part of the Ross Sea Heritage Restoration Project, which has seen more than 10,000 objects conserved at Scott’s Cape Evans hut.

The negatives yielded 22 images, including one of Shackleton’s chief scientist, Alexander Stevens, standing onboard the Aurora. It was an impressive outcome, especially considering the negatives are about 100 years old. (Not to mention the fact that they were stored in brutally cold conditions.)

If anything, the find proves that with ingenuity, and in this case, a little bit of luck, you can make new discoveries in the unlikeliest of places. Even if it means going to the South Pole to do so.