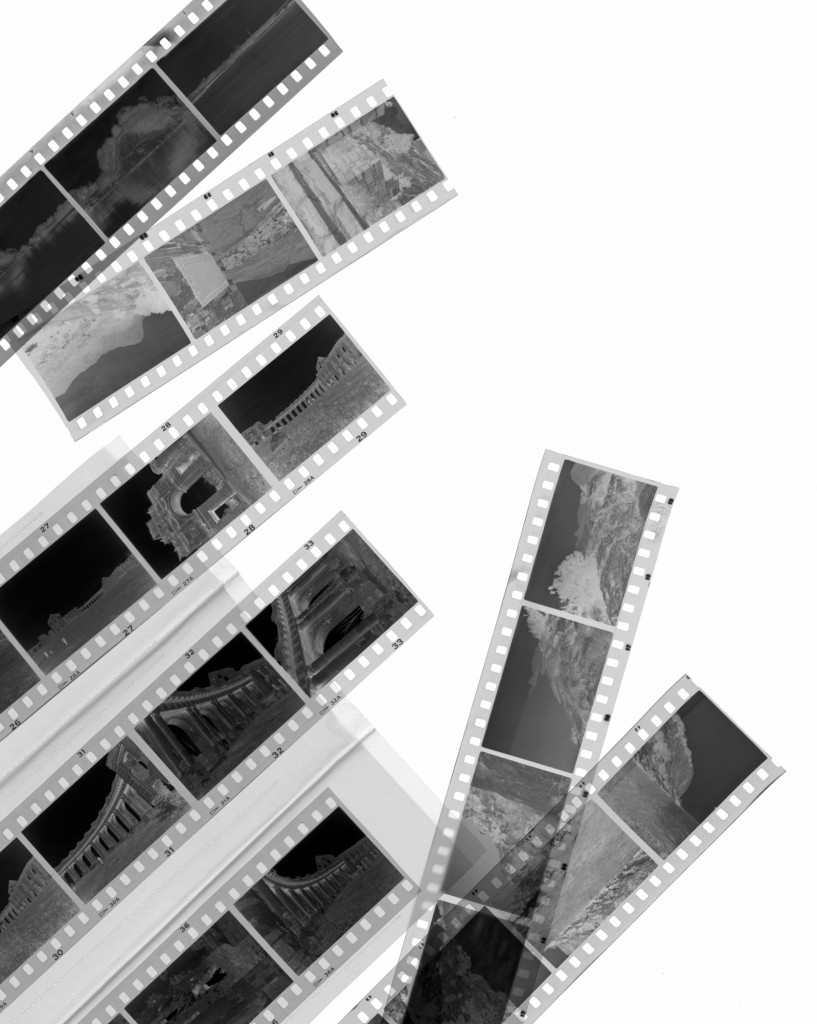 Our photo researchers spend countless hours tracking down and licensing images from all over the world. It’s their job to make sure whoever shot the photograph receives proper credit, no matter how obscure the photo is. Needless to say, it’s been interesting watching the proliferation of Twitter accounts dedicated to historical photographs. Rebecca Onion of Slate recently tackled the issue. In addition to the fact that many of the feeds—like, for example, @HistoryInPics—feature remarkably similar streams of photographs, some of the accounts seemingly are unconcerned with accuracy and attribution. This, as Onion explains, is quite disturbing:

In recent weeks, the attribution practices and accuracy of these feeds has become a source of consternation around the Web. Gizmodo blogger Matt Novak published a series of posts pointing out that many of the most-retweeted photos (Nikola Tesla as a swimming instructor; JFK and Marilyn Monroe cuddling) are fakes. The Atlantic’s Alexis Madrigal tracked down the proprietors of the most-followed history pic account, @HistoryInPics, and learned that they aren’t much interested in where their images come from (“around the Internet”) or in providing any kind of attribution. Sarah Werner, digital media strategist at the Folger Shakespeare Library, posted a heartfelt plea to readers of her blog, asking them to leave the historical pictures accounts behind. The post has had its own share of viral success.

The Internet is an incredible resource for history and photography buffs. There are millions of images and documents available. But sifting through it all isn’t easy, especially when so many sites and social media accounts don’t adhere to rigorous standards. And if certain images are fake or not properly attributed, it’s not just web surfers who suffer. The practice robs photographers of the recognition they deserve.

So, if you enjoy history and you spend time on the Internet, be very careful. It may be fun to peruse something like @HistoryInPics, but you may not be getting what you came for. After all, if the stated purpose of a Twitter feed is to showcase photographs from history, the content on display should be historically accurate.